Things to do in Hemel Hempstead 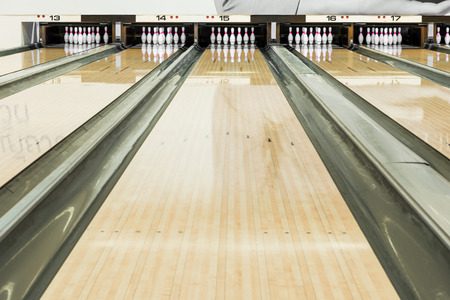 Hemel Hempstead is a relatively new town. Built to help accommodate displaced Londoners after World War II, it received its first residents in early 1949 but continued to grow, as planned, right up until the late 80’s. Now, with a population in excess of 81,000 people, Hemel Hempstead has a vibrant community and the town has all of the amenities that one would expect to find in any of Britain’s larger towns and cities, along with one or two surprises.

Hemel Hempstead has a wide range of shops to choose from for your next retail therapy session. With two shopping malls (The Marlowes and Riverside Shopping Centre) borth located in the town centre as well as the High Street you are sure to find whatever you are looking for.

The Old Town Hall Theatre on the High Street in the town plays host to some of the finest talent around with performances ranging from comedy to children’s theatre and drama to dance.

For those who prefer the big screen to the stage there is also an 8 screen Empire cinema (located at the Leisure World, Jarman Park).

There’s plenty to do if you are of a sporty disposition in Hemel Hempstead. Not only are there the usual football, cricket, golf and rugby clubs that can be found the length and breadth of the country but there’s also:

If you prefer to watch rather than participate, you can head down to Vauxhall Road where Hemel Hempstead FC, aka The Tudors, play all of their home games.

Whether you choose from the numerous world cuisines on offer or settle for some more traditional British fare, Hemel Hempstead has a plethora of options to satisfy your taste buds. One of our personal favourites is the Alford Arms in Frithsden. Check out our personal picks for eating out in Hemel Hempstead.